TSX Gateway is a highly secure RDP-VPN solution which encapsulates the standard Remote Desktop Protocol (RDP) over HTTPS to establish a secure and encrypted connection between remote users in the internet and remote desktop hosts in your local network.

Network resources can be any RDP enabled hosts, such as:

RDP protocol version 6 and above 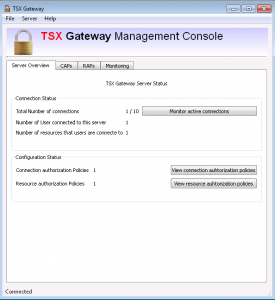 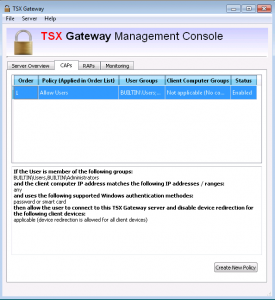 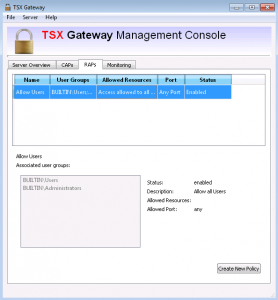 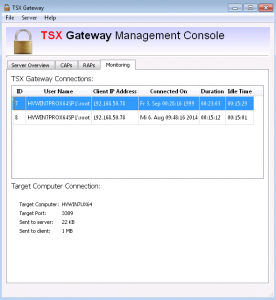 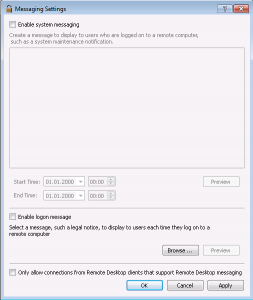